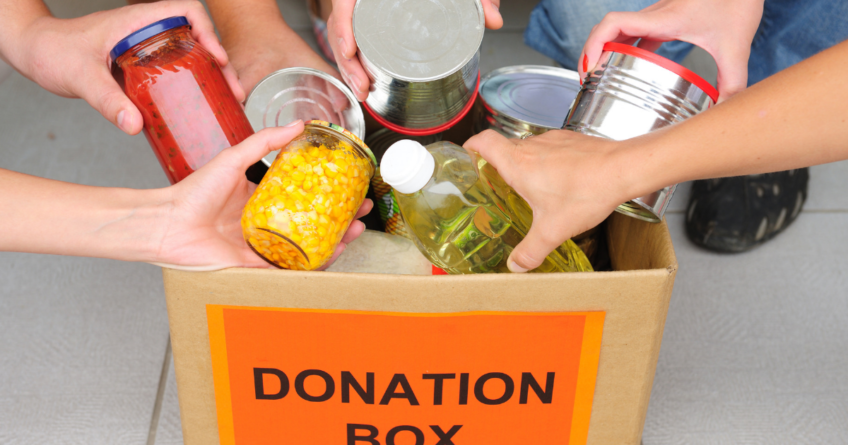 Each day, add an item to a box. On Christmas Eve, donate the contents to a food bank!

Donations may be brought to church anytime between now and Sunday, January 5th. Please leave bags in the Narthex and we will box items and move it in the corner next to the Sojourners. All food will be taken to the Bellevue and Kirkland Hopelink Centers that week, and we will report the grand total at the Annual Meeting Part 2 on January 12th.